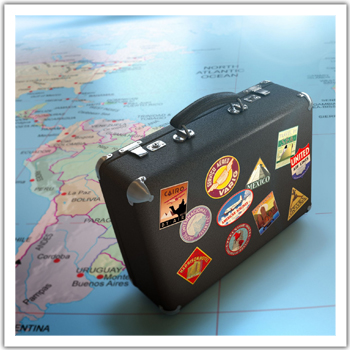 Section 10(1)(o)(ii) of the Income Tax Act, however states that where:

The employee is exempt from normal tax in South Africa if the following requirements of the section are met, namely:

Taxpayers can be requested by SARS to submit some form of documentation to confirm their absence from the Republic.

This documentation may include:

Section 10(1)(o)(ii) of the Act and the employer:
An employer that is satisfied that the provisions of section 10(1)(o)(ii) will apply in a particular case may elect not to deduct employees’ tax in a particular case.  It must be noted that if it is found that the exemption was not applicable the employer would be held liable for the employees’ tax not deducted as well as the interest and penalties levied by SARS on assessment.

If you have any enquiries, please contact Petri Westraadt at pwestraadt@fhbc.co.za